Fulfilling your Municipal Promises thanks to Demand-Responsive Transport

Making your municipal project a reality with Demand-Responsive Transport

Why will commuting be the focus of 2016? 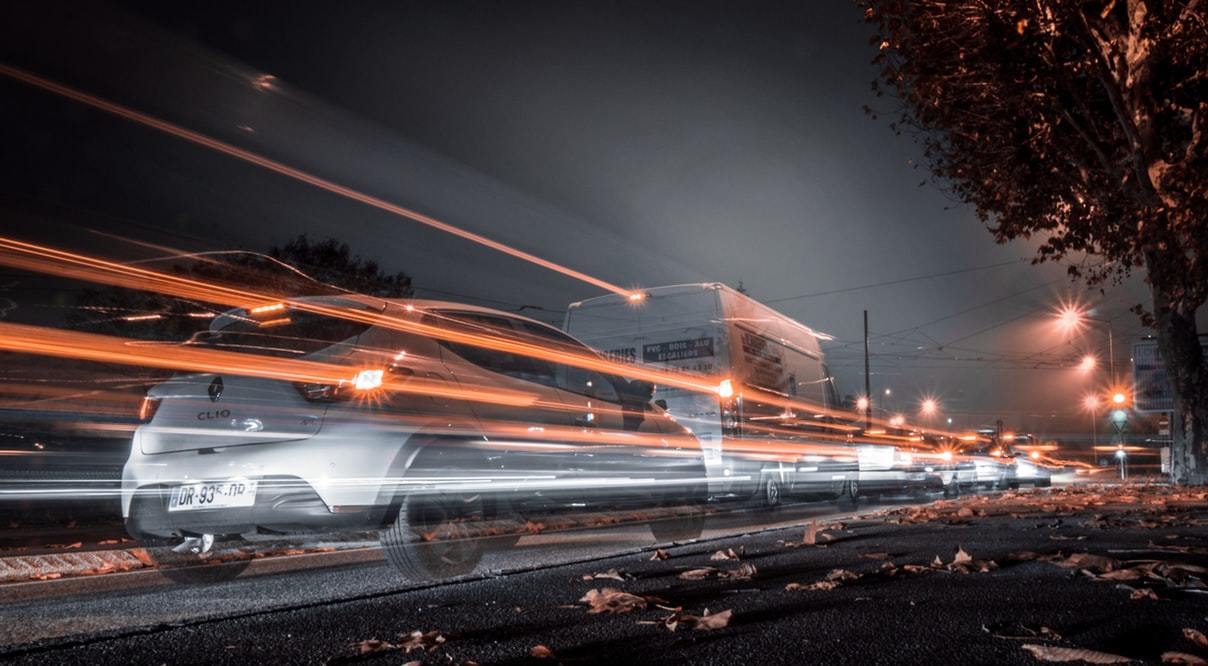 If we look at the transport market, we notice a boom of urban public transport services, which, unlike the business model of taxis or chauffeur driven cars, aims to pool journeys of several passengers over short distances. New services are flourishing all over the world, to match the demand for commuting. Here an overview of this market that will be for us THE subject of transport this year.

Commuting : The USA are still one step ahead

Many players are interested in the subject around the world, starting in the United States, where several startups have positioned themselves on the niche. Among them is Bridj, active in Boston, Washington and Kansas City, and Chariot and Ridepal, based in San Francisco. All three offer to book a seat on buses on regular commutes via a smartphone app. They promote a better experience for users’ daily journeys, and therefore seek to replace public transport.

Commuting also features the colossus Uber, which has been leaing UberHOP experiments in Seattle [1] and Toronto [2], and UberCOMMUTE in Chicago since December 2015. These two experiments are based on the same premise : on daily and regular commuting trips, there are so many requests that coincide geographically and temporally that it is possible to pool the journeys. UberHOP allows to pool the journeys of several people by giving them appointments at support points indicated in the app (sort of bus stops 2.0), while UberCOMMUTE is aimed at particular drivers making their regular journeys, encouraging them to pick up passengers on their way, getting closer to an instant carpooling system. Similarly, its rival Lyft has set up an experimental carpooling service [4], called the Lyft Line, encouraging the sharing of regular commutes. Available in about fifteen American cities, these routes represent according to Lyft 40% of the journeys made via their application and illustrate the high expectations on the topic in the major metropolises.

The common feature of all these services is that they have established themselves in large American metropolises with low quality public transport compared to our European standards, as the United States remains the country of the “all-car”.

The premise of these startups is therefore simple: on one hand the public transport system offers a relatively poor quality service, and on the other hand users wish to use more shared transport systems (for economic, ecological or practical reasons). Why not then provide a service that competes with public transport, almost at the same price with a much better quality? This approach is eased due to the much more blurred border between public and private in Anglo-Saxon countries, where many services deemed “public” in Europe have been liberalised and are therefore no longer subsidised. Users, accustomed to paying the “high price” are therefore not surprised to see new offers competing with local transport.

Commuting : In Asia, we’re taking it to the next level

Unsurprisingly, in Asia, similar transport services are booming, mainly to cope with the growing demand, which face a near-non-existent transport supply. In Singapore, for example, Beeline is supported by the government and has already set up 12 transport lines, adjusting its offer as it goes according to user requests. In India, ZipGo is also experiencing rapid growth, and has opened lines in major Indian metropolises (Bombay, Bangalore, Jaipur or New Dehli). Anyone who has ever taken transport in India will understand why this startup is so successful with educated and urbanized Indian youth. The startup even offers a service reserved for women [5] which is very popular to face the insecurity in the public space.. In addition, ZipGo is also giving a speech in favour of de-cluttering roads and environmental awareness, which will be a major challenge for this growing country. While ZipGo was banned in Bangalore by the local government [6], it received strong support from its users and was able to continue the expansion of its service.

The Chinese transport market is also a battleground for many companies because of its astronomical potential. One of the biggest players in this market is Didi Bus, a private bus service that can be booked via the Internet, launched by Didi Chuxing, the chauffeur driven cars leader in China. Didi Bus already claimed an impressive 500,000 users shortly after its launch in October 2015 [7], and a very strong growth potential. As in the case of ZipGo, Didi Bus takes advantage of a very poor and inefficient public transport offer to settle in this market.

For the moment, initiatives on commuting remain timid in France and Europe. In Paris and in the major French cities, there are various local instant carpooling services (Wayzup, OuiHop or CityGoo in the Ile-de-France for example), which are likened to a 2.0 hitchhiking model. These services aim to establish regular use by drivers and passengers, but require a very large number of drivers and passengers in order to successfully balance supply and demand.

In addition to these collaborative services, there are “classic” chauffeur driven car offerings, competing with taxis and aiming for more irregular use. Few people can afford to take an Uber every morning to go to work. With the Padam Mobility service, we are halfway between these players, offering a regular-use transport offer based on professional drivers.

Why make the choice to offer public transport when in France, and especially in Ile-de-France, where the transport offer is much more developed than in the United States or in emerging countries? We started from a rather simple observation: there is a regular and cheap public transport offer in Ile-de-France (because subsidized, let’s not forget), with extensive geographical coverage, and one (relatively) good quality of service.

The only alternative so far is the personal car (and by extension short-distance carpooling). Why not offer a second level of service in public transport, aimed at more demanding users? To provide them a private offer that would co-exist and complement the existing public offer?

If we draw a parallel with long-distance journeys, the diversification of transport offers is much more obvious: there are both “premium” offers, comfortable, fast but expensive (airplane, TGV), and more “low cost” offers (long bus Ouigo trains) or offers based on the principle of collaborative consumption (of the BlablaCar type). These offers are aimed at different types of users with different needs and expectations. Why not do the same for short distance saves? 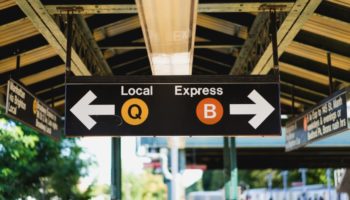 Home-to-work trip : a social issue and a challenge for companies