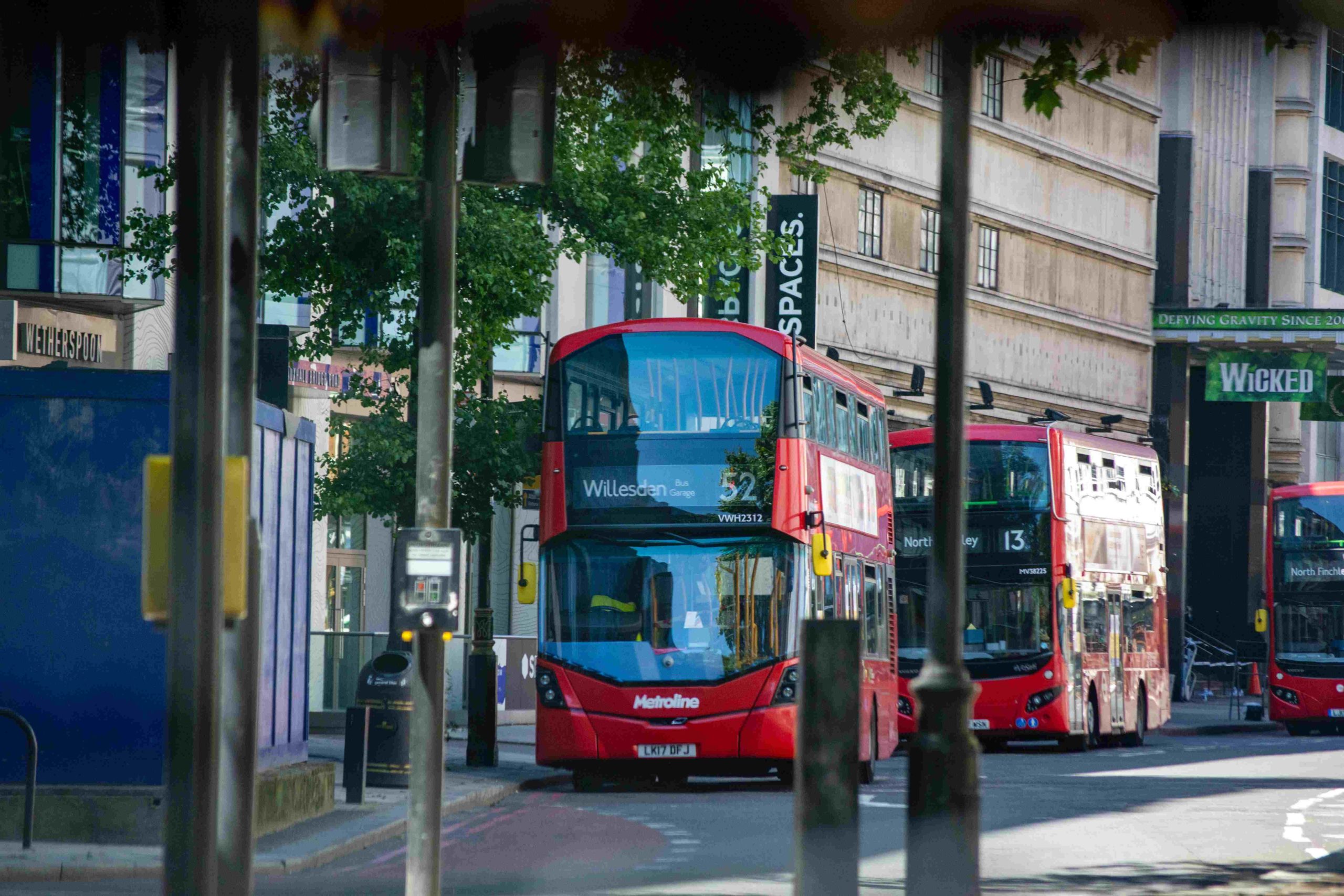 Decades of privatisation and laissez-faire have left public transport in the United Kingdom bereft. The country has earned a reputation as the ultra-liberal Wild West of public transport, leaving users on the sidelines, literally. But the country is preparing for a small revolution.

“I love buses“. So begins the foreword to the National Bus Strategy, signed by Boris Johnson. The 84-page document, entitled Bus Back Better, details how the UK intends to support the strategic importance of buses in achieving national goals, from zero emissions to post-Covid-19 economic recovery. This is a 180° turnaround in a country where, since the 1986 privatisations, some areas have had no bus service at all. Closed lines and prohibitively expensive tickets had halved the use of public transport.

Until now, England was one of the very few countries where bus systems were left in private hands. London was the only exception: cited as an example of cost-effective public transport, London benefits above all from an exceptional density that makes it comparable with no other territory.

The Covid crisis seems set to launch a real transformation.

Public transport in the United Kingdom: Infrastructure, vehicles and technology

The first surprise of the National Bus Strategy is that it is a strategy. As transport consultant, Beate Kubitz explains: “It assumes the full potential of buses to transform society. It is a manifesto for change that begins by detailing exactly how the bus system has failed its passengers and how, in failing its passengers, it has failed entire communities, both urban and rural.“

This strategy incorporates infrastructure needs. Dedicated bus lanes, zero-emission vehicles, and the technological foundation, which will not only allow for better fare management, but also for the full integration of this new offer into the mobility service (MaaS).

“This is about accelerating the shift to zero-emission vehicles and decarbonising the UK’s transport networks” said Kwasi Kwarteng, Secretary of State for Business, Energy and Industrial Strategy.

Public Transport in the United Kingdom: 3 billion investment for buses

To achieve this, the government intends to financially support the public transport industry, thus ensuring the success of the project: frequent services in urban areas, and reliable services in less densely populated areas. Demand-Responsive Transport services are fully included in the identified solutions. These are bus services that do not follow fixed timetables or predefined routes, but travel according to the users’ reservations. Routes are optimised using algorithms and the service provided is of excellent quality. An investment of £3 billion is already on the table.

As a sign that the tide has turned in the United-Kingdom, the city of Manchester, after London, wants to be the second urban area to return to public control. As in the rest of the country, the use of public transport was down well before the pandemic. Deregulation had produced an ubiquitous pricing system, indecent prices and left entire territories unserved.

Decisions contested by the operators

The region’s buses will be managed in the same way as in London, and transport operators will be able to bid to offer their services on a “franchise” model.

Andy Burnham, the Mayor of Manchester, is facing strong opposition from operators. They will be much less free to charge prohibitive fares and choose to serve only the most profitable routes. The dispute must be resolved in court, but three other cities have already indicated their intention to return the bus to the community.

For public transport to play its full role in the transition to net zero carbon, local authorities are taking back control while relying on private expertise. A strategy and real competition where private monopolies used to exist can produce great results.

This article might interest you : Why do so many people hate the bus?

Find out more about Padam Mobility.

Mobility in rural areas: how our DRT solutions help to reconnect territories

Mobility-as-a-Service and DRT : towards a sustainable platform 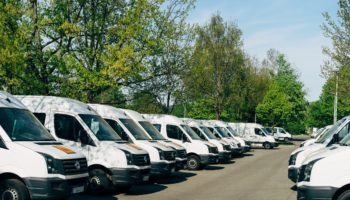 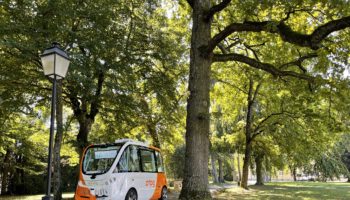 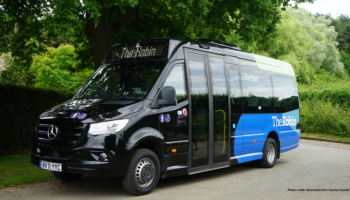